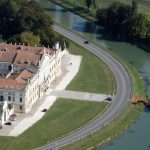 The Riviera del Brenta offers many discoveries: not only the architecture of the magnificent  Venetian Villas situated along the Naviglio  Brenta, ideal prosecution of the Grand Canal and witness of the ancient power of the Reppubblica Veneziana, but also the many praying places which enrich the region and the buildings which were an important part of the land defensive system.
A landscape rich in wonder and poetry with its light colors changing during the day and the seasons, the Ville and the plants mirroring themselves on the waters of the river, the old swing-bridges and dikes.
The Riviera of  Brenta is a historical landscape urban area, along with he River Brenta, in other words, an old part of Old Brenta starting from the river Brenta in Stra and arriving in Fusina in the Lagoon of Venice.
In the past the water stream of Naviglio had a crucial role as means of transport between the Lagoon of Venice and Padua.

The whole area is characterized by many  Venetian Villas  built between XVI and XVIII century by the noble patrician Venetian families in order to symbolize their aristocratic power and as the dominance of the land and the countryside.
In past times the Riviera was reached only by boat. The noble Venetians left  Venice traveling by ancient boat along the River Brenta; this boat was called the Burchiello and it was transported by men, cows or horses, while the objects were transported by other boats called Burci.
Nowadays it is still possible to visit the  Riviera del Brenta by a boat cruise starting from Strà and arriving in Venice or vice-versa: you will be delighted to admire some of the most beautiful  Venetian Villas which are built along the river.
Bicycling along the Brenta river 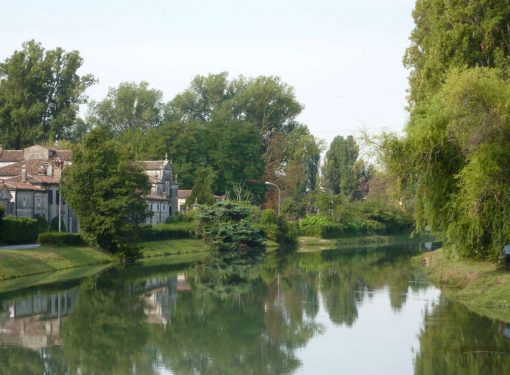 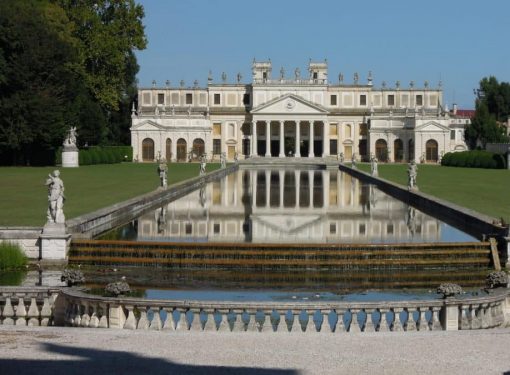 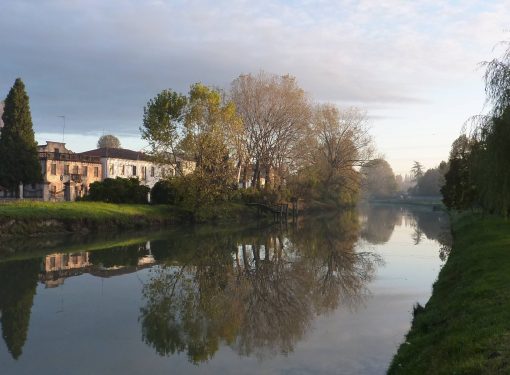 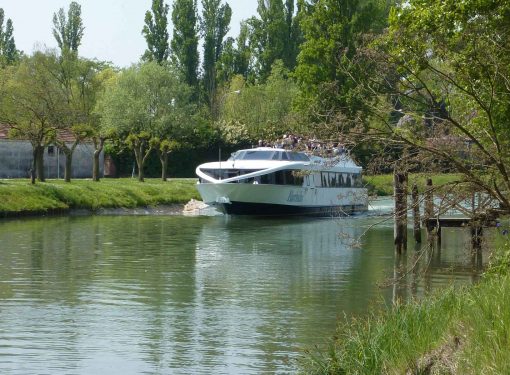 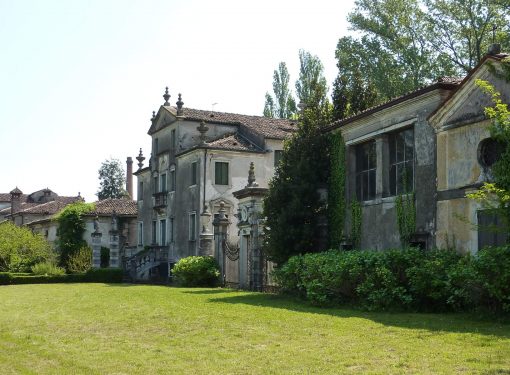 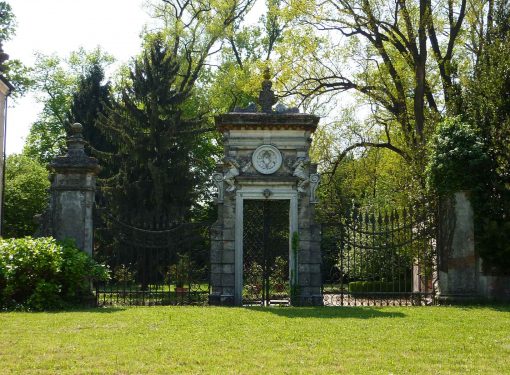